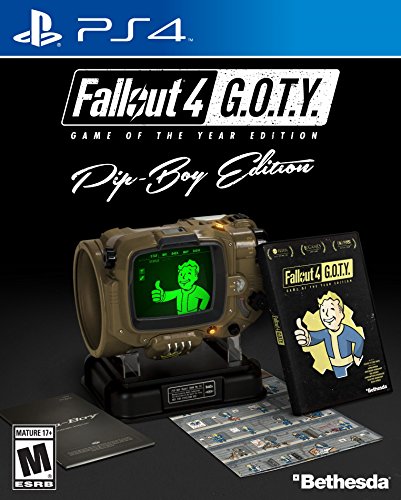 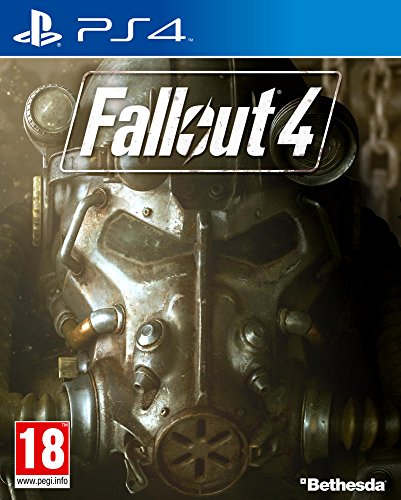 The Boston presented in Fallout 4 might be from an alternate version of Earth’s future, but still retains parts of the real world Boston. This includes

Fenway Park and several colonial era buildings like the Old North Church and the Freedom Trail. Exploring the alternate version of these landmarks offers a fun look at the alternate history of the Fallout Universe. 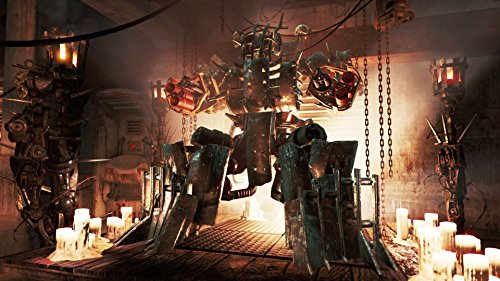 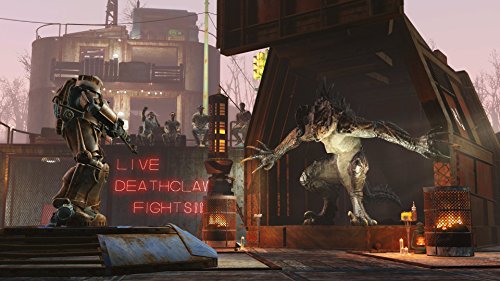 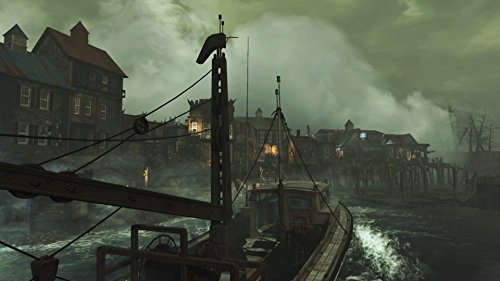 One major addition to the game play is the ability to craft settlements that can attract survivors. There are several areas on the map that can support settlements and special missions where the player is forced to defend settlements against attacks. This is a fun optional game play mode that adds to the player’s sense of connection to the Fallout 4 world. Story and world building have been one of Bethesda’s strong points. The variety of factions to interact with gives the world a lived-in feeling that adds to the epic nature of this world.

The VR version of Fallout 4 contains all the game-play features of the original, with some additions. The use of baton VR controllers allows for complete control over the movement of weapons. For ranged weapons like firearms, this can make the game a bit more difficult, as most people do not have a gunfighter’s steady hands. The inclusion of VATS mitigates the game’s difficulty.

One of the areas where Fallout 4 suffers in VR is in the menu system. Fallout games have used a wearable in-game computer (called a Pip Boy) as the in-game menu for managing inventory, looking at the map and upgrading the character’s abilities. This continues in the VR version of Fallout 4, but navigating this menu can be difficult. The standard game pauses when you look at the Pip Boy, but not the VR version. This might be more realistic, but it makes switching weapons or healing more difficult during combat.

No Fallout 4 VR review would be complete without a comparison to Skyrim VR, as Fallout is considered “Skyrim with guns.” The Elder Scrolls Skyrim is the fifth iteration of the Elder Scrolls single-player role-playing games. Renown for their immersive and expansive world in Skyrim, the player takes on an epic quest involving dragons, warlords and droves of the undead.

Eve: Valkyrie is a space-based arcade style dogfighting simulation that exhibits some of the best VR game play available. It is a muti-player game where two teams of up to 8 players take control of a variety of spaceships with both “death match” and “area capture” modes. Set in the Eve: Online universe, the ships, and weapons involved will be familiar to non-VR players.